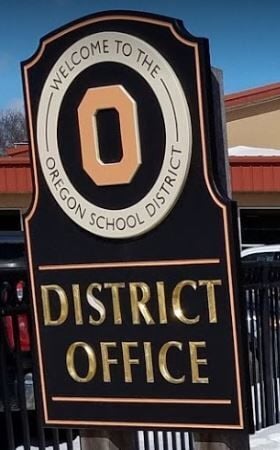 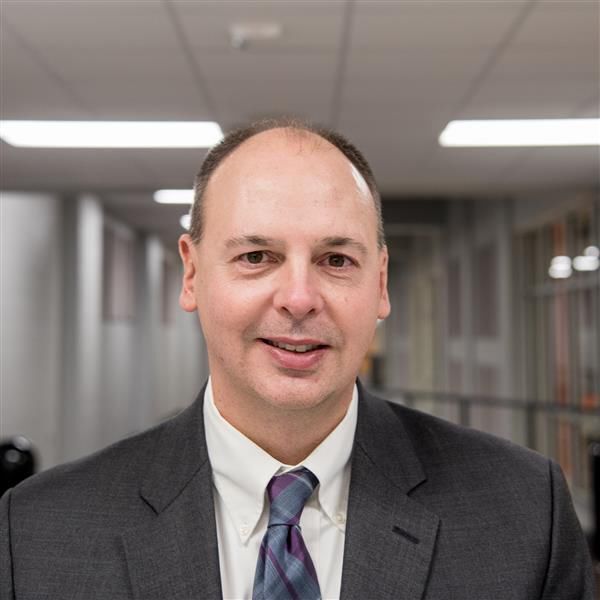 If a school district budget is a rollercoaster ride, and the mill rates taxpayers see are the slopes and valleys, Oregon School District business manager Andy Weiland would prefer it to be the lamest ride ever.

The school board approved a preliminary budget of $68.1 million during its Monday, Sept. 13, meeting that it will bring to the district’s annual meeting in two weeks, but will look to also bring another option to voters.

Both board members and administration voiced support for finding a way to ensure the mill rate stays similar to prior years to prevent taxpayers from getting sticker shock in December. One proposal to do so is increasing its debt prepayment.

“You’d be basically (leveling) the rollercoaster and it wouldn’t be as exciting of a ride – which is what Andy’s here for – it would just be level, instead of going up and down,” Weiland said.

The board could not vote on the proposal because it was not on the agenda, but it’s expected to discuss the possibility at the annual meeting of electors Sept. 27. At issue will be a gap created by the state’s biennial 2021-23 budget, which did not provide the anticipated annual per-student increase of $150.

That translates to a budgetary gap of $425,347 each. District administrators are hoping federal funding from the American Rescue Plan at the governor’s discretion will cover that gap for the 2021-22 school year, but it’s not expected to be available in 2022-23.

Weiland’s proposal would raise that levy by increasing how much the district is paying on its debt this year, which would keep the mill rate relatively flat and help cover expected gaps in the 2022-23 budget.

“With defeasing debt, you could grab some of the debt out there and pay it off, essentially, and increase the levy to do that,” he said. “Then, the next year, the levy would go down,  or you could do it the next year if you wanted to.”

Weiland said the Republican-controlled state Legislature intended for school districts to use the federal funds at Gov. Tony Evers’ disposal to reduce tax impact. He said Republicans in the Legislature have hinted they will provide districts with the ability to levy increased taxes in the 2023-25 biennial budget.

That’s after the next Assembly election, and Weiland cautioned that he doesn’t expect the amount given to school districts in that budget will match the need of $450-$600 more per student.

“We’ve never gotten anywhere near a $450 increase – I don’t know if they understand that, quite honestly,” Weiland said. “(The money) is there, they could give it to us today, but they’ve decided that we are getting too much federal money, and they don’t want to.”

The OSD budget won’t be final until November, as the district waits for other pieces of information that will solidify its numbers, including student count. That is taken on the third Friday of September and sets the district’s allocation of state aid.

That count will also determine the district’s open enrollment numbers, and funding is allocated differently. The district expects that some students who enrolled out of the district in 2020-21 to attend an in-person option have since come back.

Oregon School District students will be returning to classrooms five days a week this fall, with the theme of “Back Together 2021-22.”