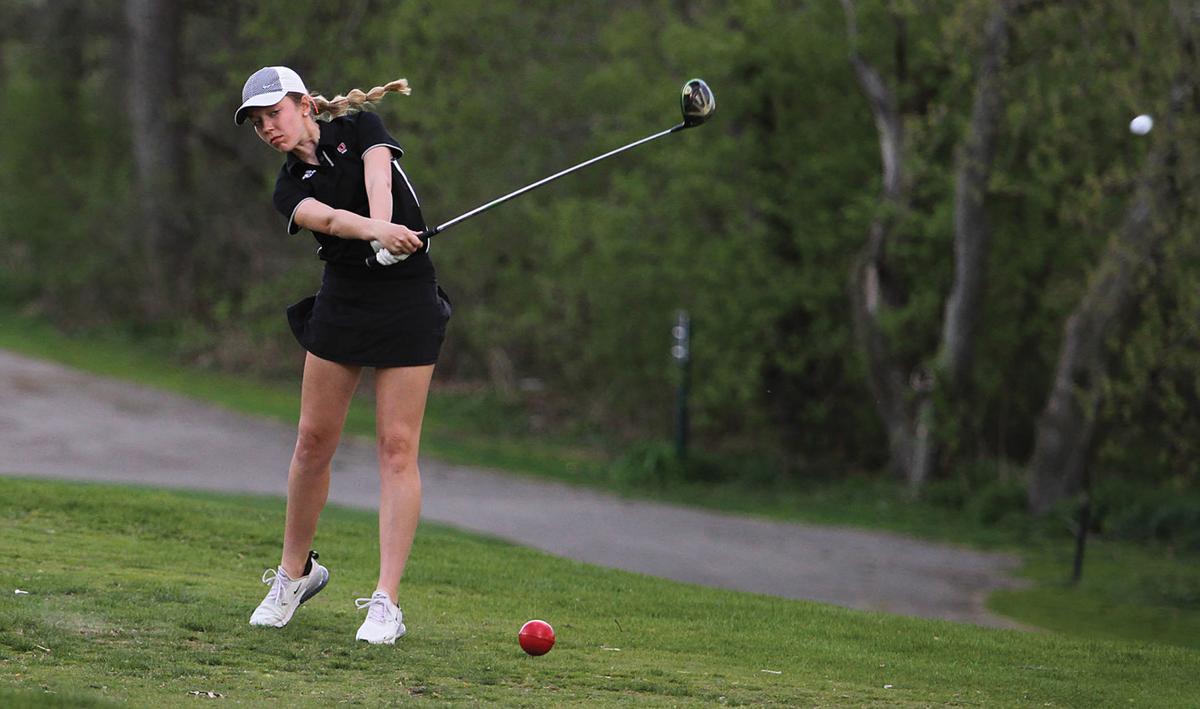 Oregon senior Emily Hopp hits a tee shot in a dual match against Stoughton last spring. Hopp takes over as the Panthers’ No. 1 golfer. 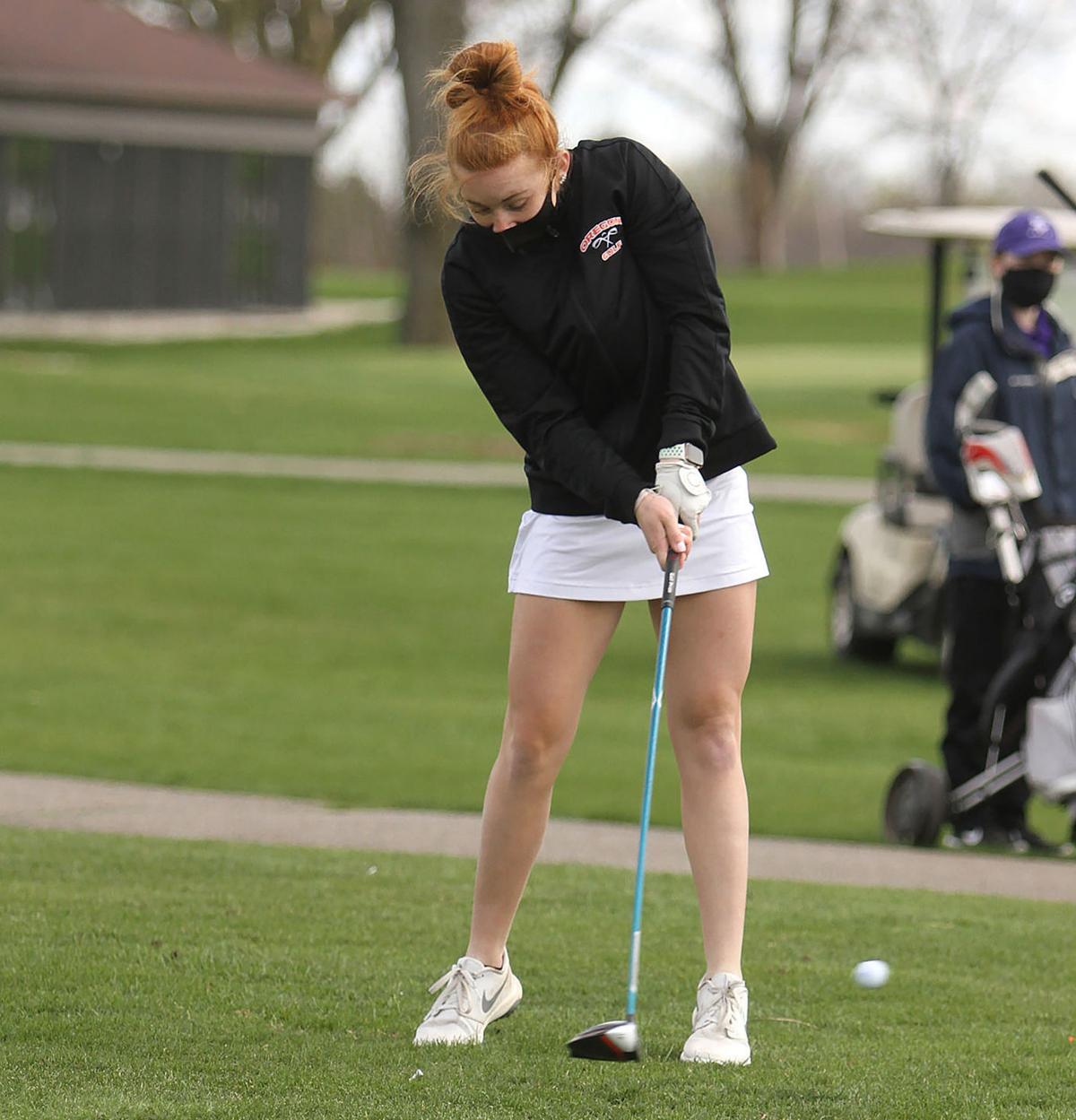 Oregon senior Emily Hopp hits a tee shot in a dual match against Stoughton last spring. Hopp takes over as the Panthers’ No. 1 golfer.

“(She) asked me how it felt and, ‘I said kind of scratchy,’” Johnson said. “My wife then said, ‘I mean to be wearing a traitors’ colors.’”

Johnson said he had no intentions of leaving Stoughton, but when the head coaching vacancy opened at Oregon when former coach Morgan McCorkle got a job with the PGA, he jumped at the chance.

After seeing the Panthers face the Vikings three times last year during a shortened alternate fall season last spring and take fourth in the Middleton sectional, Johnson said he knew Oregon had some talented golfers.

“After seeing our team the first day of practice, I think we are the favorite,” Johnson said of winning the Badger West Conference.

That’s in a reconfigured Badger West that includes Madison Edgewood. The Crusaders finished third at the WIAA Division 2 state meet last year. It marked the 22nd time in the past 23 years the Crusaders have qualified for state.

The Panthers return five golfers, led by senior Emily Hopp and sophomore Drew Hoffer. Hopp tied teammate Sam McKee for 19th at the alternate fall sectional last spring with a 93. Hoffer carded a 94 to tie Middleton’s Millanne Dahmen for 21st at the sectional.

“Both of them have taken a step forward,” Johnson said. “Emily has stepped up her game and she has a lot of power. When she puts everything together I think she will be a great golfer and I think she is close to doing that.”

“I know her short game needed a little bit of work and she has improved on that over the summer,” he said.

The other returning golfers for Oregon are juniors Tori Disch, Kennedy Gladden and Reese King, who battled to be the No. 5 golfer last spring.

Now, the Panthers have three freshmen and two newcomers joining the mix. The trio of freshmen are Addison Sabel, Delainey Halverson and Riley Jackson. The two newcomers to golf are juniors Lily Erfurth and Laura Berg. Erfurth played volleyball on a national traveling team, but opted to give it up to play golf.

Johnson said there will really be a tight competition for the No. 3-8 golfers.

Oregon opens the season on Monday, Aug. 16 at Portage. The Panthers’ home opener will be against Reedsburg on Wednesday, Aug. 18 at the Foxboro Golf Club.