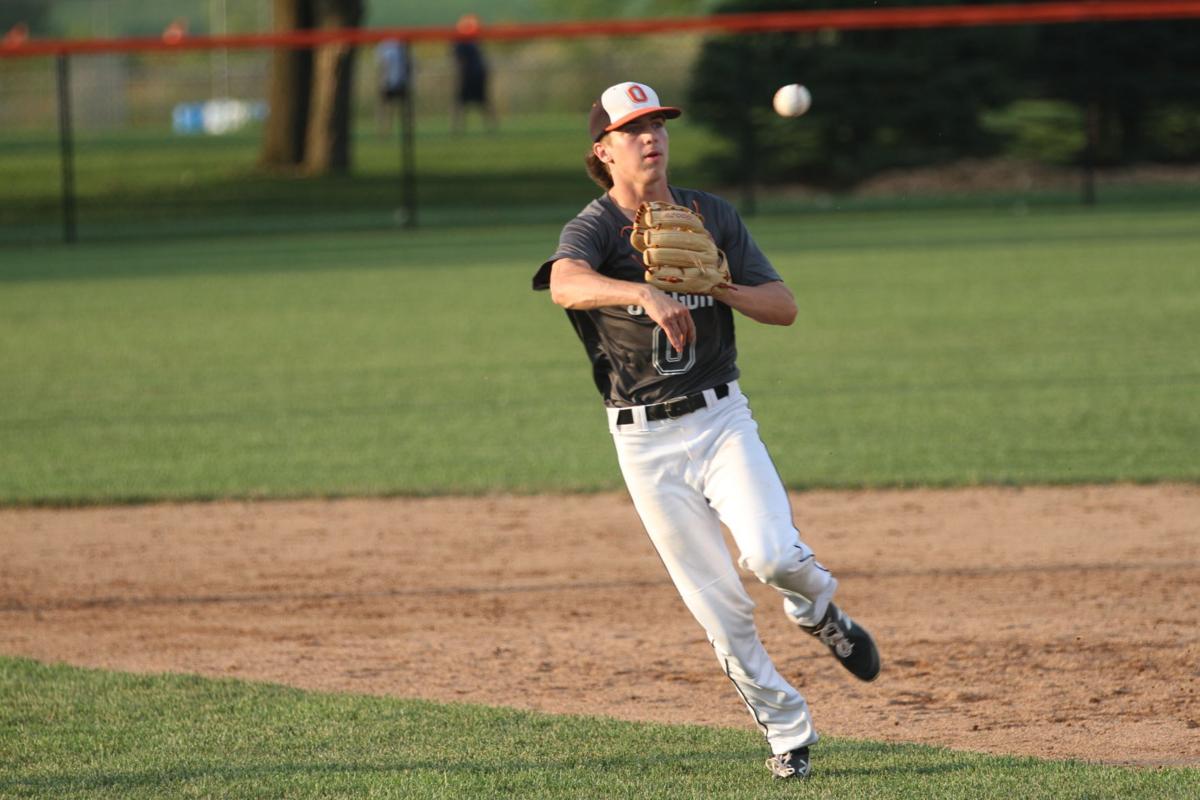 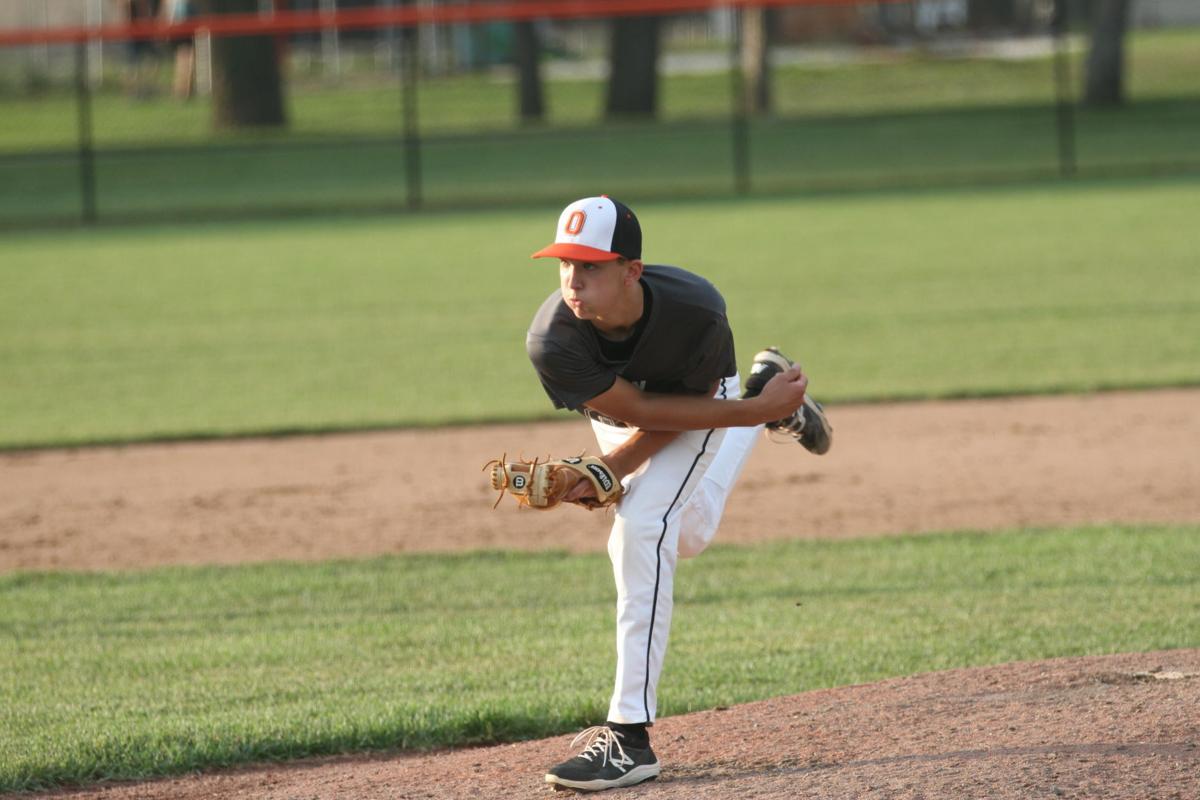 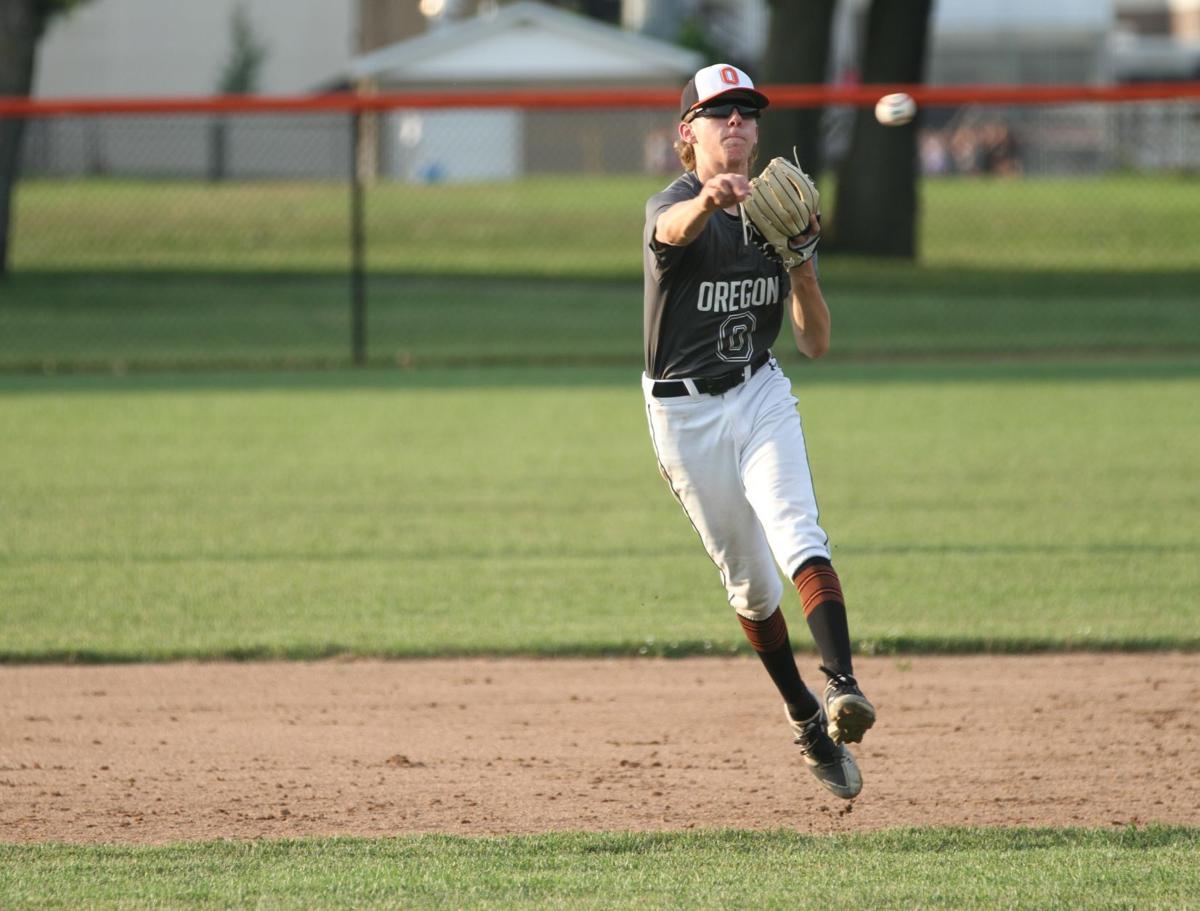 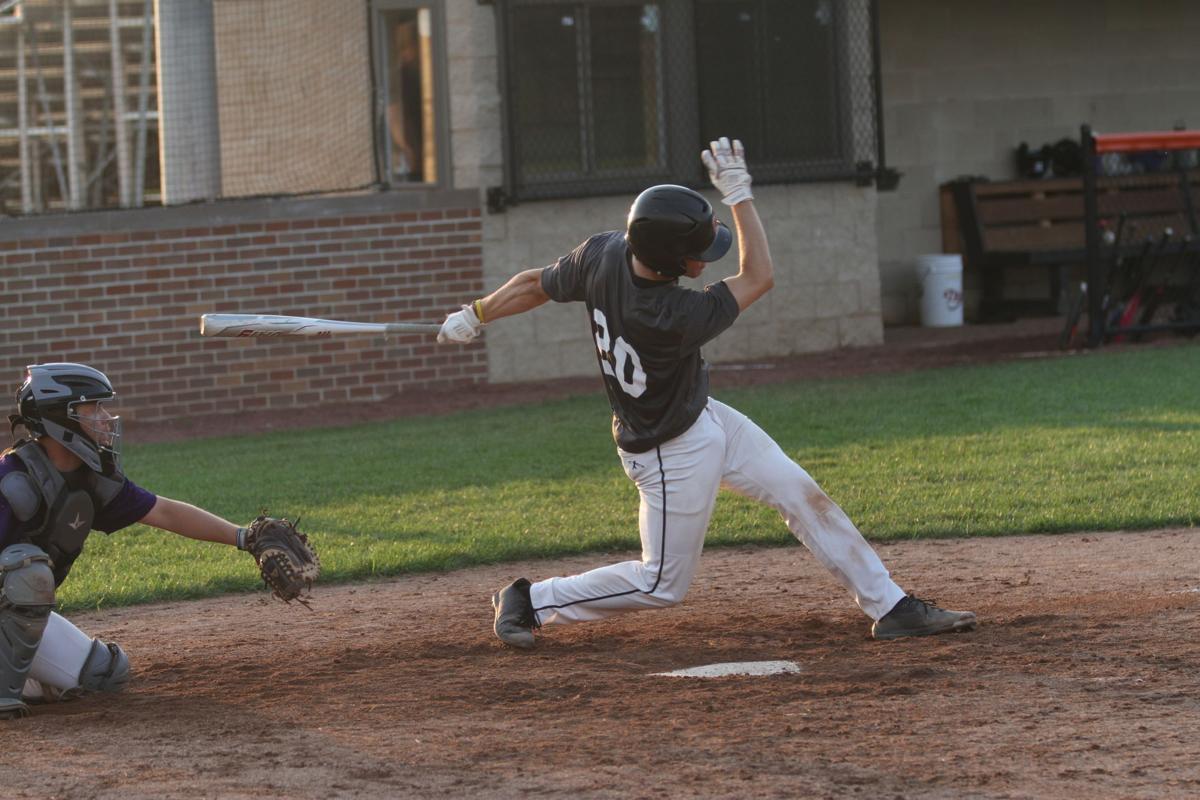 In the second inning of a Thursday, July 15 summer league baseball game, the scoreboard malfunctioned and shut down at Oregon High School.

The pitch count and runs scored for both teams couldn’t be seen by the players on the field as Oregon and Waunakee traded bases and runs in the latter half of the game.

Oregon coach Jake Soule joked that the issue might have helped his team focus on every at-bat instead of getting wrapped up in what the scoreboard read, eventually helping the Panthers to a 9-8 win.

“In order to put kind of a winning streak together, you have to have a short term memory. And we did that all day, and the whole game we were able to keep on producing. Maybe the scoreboard going out helped because they didn’t know what the score was half the time, so they just kept on scoring runs,” he said with a laugh.

The visitors cracked the scoreless tie in the top of the third inning to take a 1-0 lead, but the Panthers responded in the bottom half of the inning with three runs of their own.

Soule finished with 4 RBI to pace the Panthers. Linus Marice led the team in hits, going 2-for-2 with 2 RBI and a double.

Jake Soule, who also coaches the high school’s varsity baseball team in the spring, said the experience of back-and-forth games and high scoring efforts can only help young players develop. Despite one of the “sloppier” performances this summer, the chance for growth was there, Soule said.

“It’s just being able to not worry about what happened in the previous inning and moving forward and doing your job, whether it’s your next at-bat or the next ball that’s hit out to you,” he said.

“Tonight, we had to grind one out a little bit, but I think a good team has to win at their worst. That’s what makes a good team.”

Aston Ritter got the start on the mound and went 32⁄3 innings, allowing four hits and four runs. Two of those runs were earned, and Ritter added a strikeout and two walks.

Cameron Mueller took over from there, pitching 22⁄3 innings while allowing three hits, three runs and three walks while striking out one Waunakee batter. Jack Walter closed the game for Oregon, allowing two hits, one run and three walks to go with a pair of strikeouts.

The high scoring and pressure of lead changes on Thursday is also a welcomed challenge for the team’s young pitchers, especially since their go-to starter Spencer Buskager graduated in 2021.

“Our defense was not super clean or sharp tonight, but it’s not going to be sometimes. We had some inexperienced pitchers throwing, some kids that have no varsity experience, and it was really good for them to kind of get through and have a little success as well as work out of some tough situations,” he said.

Oregon advanced to 9-1 this summer and will play its final games next week as fall sports practices and camps kick up in August. Soule said he feels his players have continued to improve and develop this summer, which is what the league is for.

“A lot of these kids have played together for quite a while, and then we’ve kind of seen the underclassmen kind of starting to mesh, and that’s what you really want in the summers.”